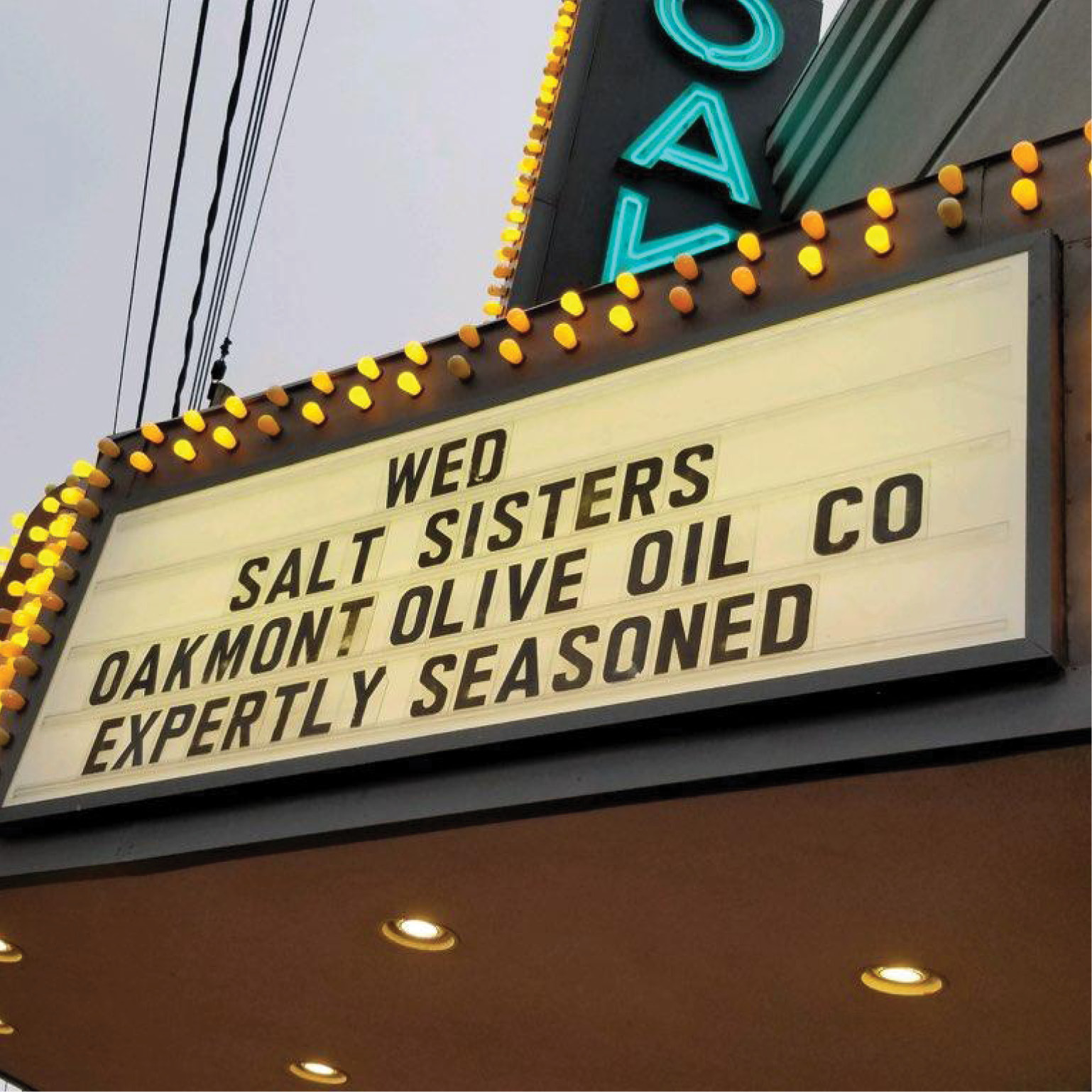 Oakmont Olive Oil Company had the pleasure of hosting Expertly Seasoned, a cooking demonstration, last week on October 10th.  The event featured Charmane Skillen, founder of the s.a.l.t sisters,at the historical Oaks Theater in downtown Oakmont. This evening was put together with the idea of preparing for “entertaining season”, which is just around the corner!

s.a.l.t. sisters products offer a high quality of unrefined & unprocessed cooking seasonings. Their commitment to flavor is unlike any other, only sourcing the best products that nature has to offer.

The Oaks Theatre, Charmane, and the Lemon Balsamic Sangria all worked together to make the night a huge success! Oakmont Olive Oil Co. is always hosting new and fun events. Make sure to join us at our next one! 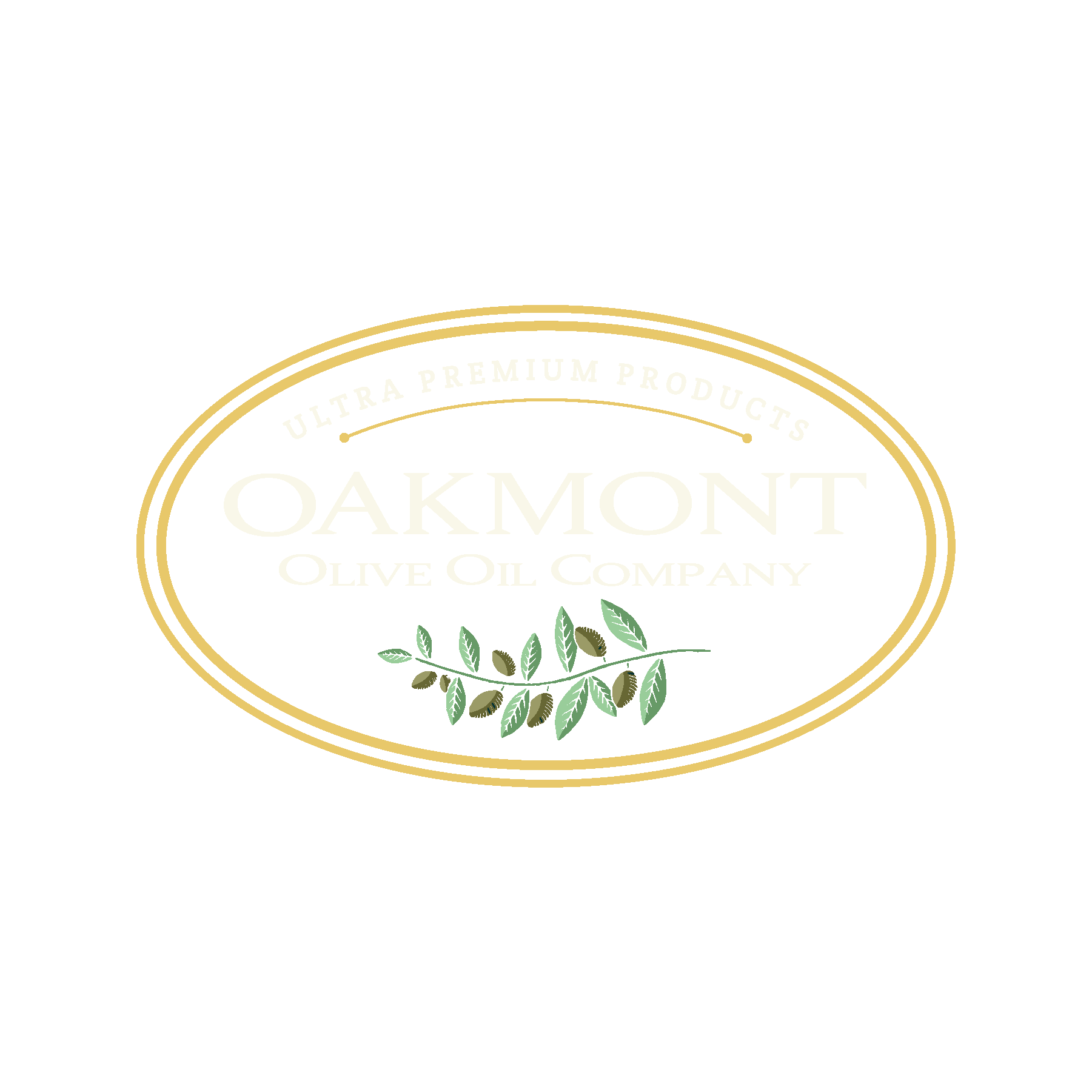 The Oakmont Olive Oil Company believes in creating a memorable culinary experience with an emphasis on quality products; offering the finest extra virgin olive oils and balsamic vinegars. Our olive oils and balsamic vinegars are of superb quality. Produced in small batches, these products offer a unique experience of delicate tastes and intense aromas.